Keith, growing up had 2 brothers, one older and one younger. Naturally they had their squabbles but that would be between them. Should anyone else want to bother one of them the other two were right there.

Keith grew up with his grandfather in the Marines, uncle in the Coast Guard and several other family members in the Army. This was the way of life for him, seeing the love for our nation, protecting our own.

He was not one who dealt well with bullies. He always fought for the underdog, even if it meant he would end up on the rough end of it. Keith also stood along at times for what he believed in but that never swayed his thoughts or beliefs.

After 911 happened he knew what his calling for sure was.

While in bootcamp he met the love of his life, Candy George. They went through bootcamp together and she later was sent to Korea and he Iraq. Even though he was excited to make a difference he was still scared. They all knew the risks it entailed.

While over there, he witnessed several comrades being injured. He also had several moments that they were hit by IED’s while doing the convoys. He saw things that no person should have to see.

Coming home the first time and having to wait to see the psychiatrist he was out in less than 5 minutes. I asked him if the line was long or he had to come back, thinking my God, he just spent 18 months over there, there is no way he has already spoken with the Dr. My son informed my other son and I that he was told, as all the soldiers, they were all fine, suck it and forget about it. FORGET ABOUT IT????!!!!

We noticed how reserved he was when he got back, very jumpy and had aged more than his young life. Even though he wouldn’t talk to us because we couldn’t understand the hell he had been through, he could his battle buddies.

While over there his wife got word that she would be going overseas. Keith did not want her going over there without him so he enlisted from National Guard to active and was able to go when she did. He spent another 18 months over there.

When he came back it was worse than before. Marital problems, abuse on both sides, drugs to wipe the nightmares away. Keith became a completely different person . In order to save his marriage he was given the ultimatum to go into counseling. Because he wanted to save his marriage, his family he went into the VA for help. He was given medication that were going to kill his liver and other organs.

When we went to see him he was so drugged up and slobbering, as the other soldiers were. He begged and cried for us to get him out, he stated “This was how they left me from the first day I got here.” There was no help for him nor as far as I could tell the others.

Fast forward-the fights between them became so bad that we took the kids in to be away from it. This was due to running from the Hell he endured in his head. Keith loved his family, his brothers, his battle buddies. He got to a point where he was tired of hurting, not being able to wipe out the replays of Iraq.

On the afternoon of 1/30/19 I received a call from my dad who found them dead from a gunshot wound. Classified as a murder suicide.

He leaves behind 3 beautiful kids, 2 loving brothers who miss the hell out of him, a mom and dad, grandparents, several other people.

Do I feel that our government dropped the ball? Hell yes! Do I feel this could have been prevented? Absolutely! Our government wants them to fight for our country but will let them live on the streets and not take care of them when they come home.

Because of this failure my family will never be the same.

We miss him everyday!

From the Ealey’s and Rowland’s

Thank you for allowing me to share who my son is/was. 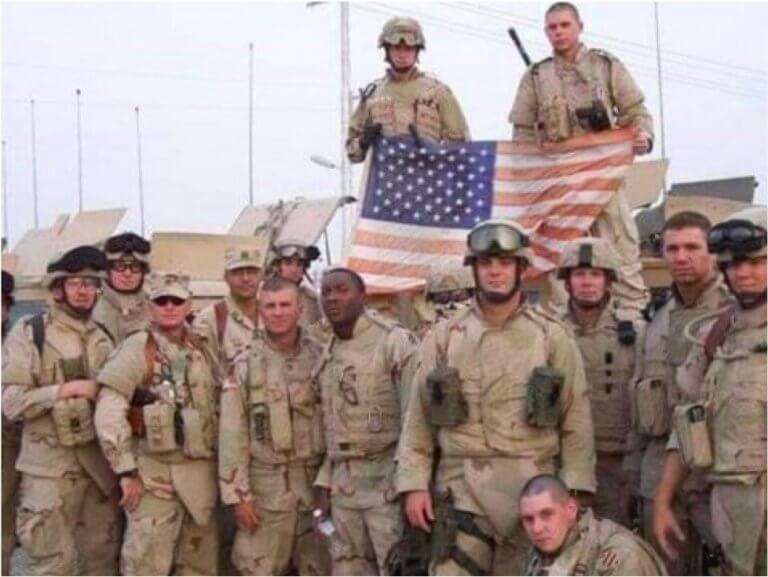 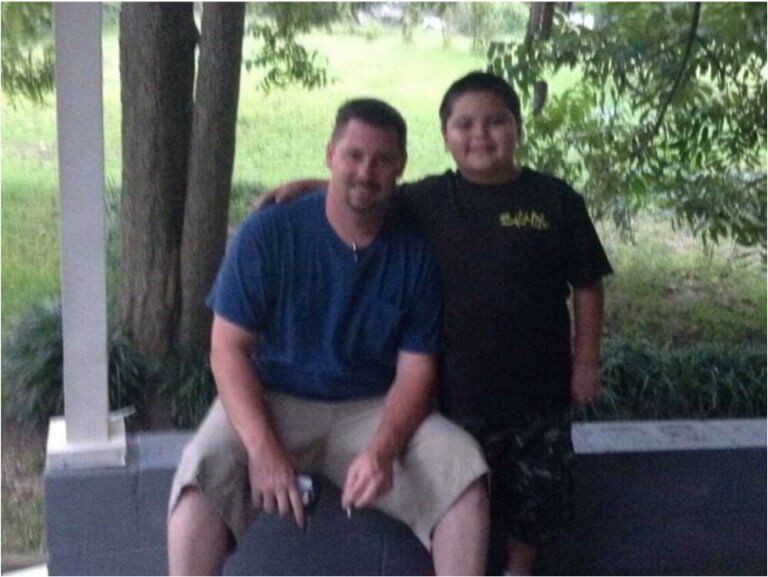 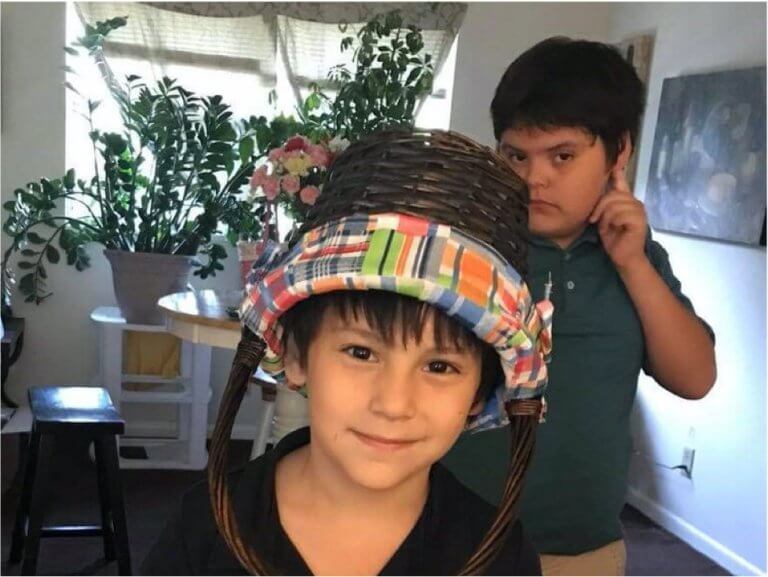 Other way to give

Together For The Good Inc.

We believe that a strong family foundation is the key contributor. Combining our efforts to have an holistic approach we focus on the team aspect as a whole and not just an individual, we assist in the individual and services needed but incorporated the family throughout whole journey. Family first, they depend on us the most.

Operation War Dog is focused on creating packages for our fury friends domestic and overseas. You can request, and support to ensure they are as well cared for as our Service Members.

Due to Covid our deployed troops are seeing everything closed around them with limited supplies. Together For The Good And The Magazine Lifestyle are partnering to help get much needed care packages to our deployed troops. We have seen an influx in demand due to Covid and troops not being able to get the basic needs being met. This is a much-needed demand to ensure they are taken care of.